It's officially spring, which means Shanghai will soon be in full bloom. Last weekend marked the beginning of the Cherry Blossom Festival at Gucun Park. But if you're still looking to get your flower fix, you can head over to the Shanghai Peach Blossom Festival in the Pudong New Area on Saturday, Shine reports.

Visitors will be able to take all the flower-filled selfies they want from March 23 until April 15.

"This year's flowering period was delayed because of the lower temperature, rain and lack of sunshine between mid-February and mid-March," said Gu Zhixin, director of the peach research department at the Shanghai Pudong New Area Agricultural Technology Promotion Center. 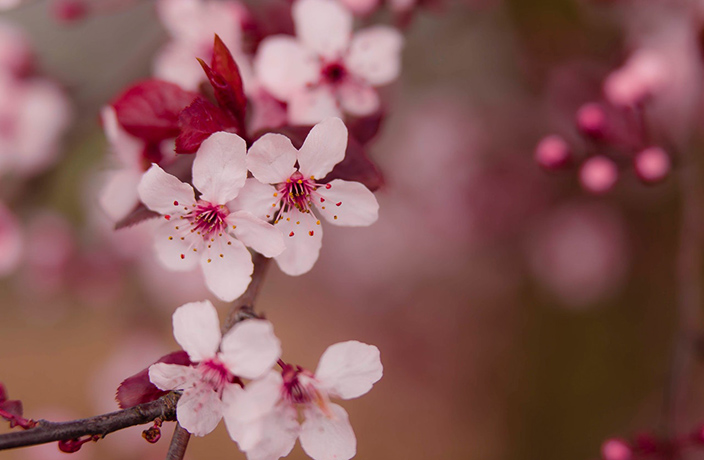 In addition to checking out all sorts of colorful peach blossoms, visitors can also sample a variety of fruity treats, snacks and drinks.

Just like every year, the Shanghai Peach Blossom Festival will be popular. To ease transportation to and from the festival areas, there will be buses shuttling visitors between Line 16 and Pudong's official peach flower towns: Datuan, Huinan, Laogang, Xinchang and Zhoupu.

Each town will feature peach blossom-themed events from flower markets to photography competitions to folk performances.