China is preparing to launch new individual income tax (IIT) laws, which will go into effect at the beginning of 2019. While under the new tax laws foreign workers in China will come another step closer to being treated equally with Chinese taxpayers, there are concerns that these new laws will result in foreign workers having to pay more taxes than previously. Regarding the new tax laws themselves, the outlines provided by financial institutions can be quite daunting at first. Between points on ‘implementation rules’ and ‘tax declaration methods’ there are a number of changes that are highly applicable to expats living in China and foreign companies based in the country.

Below, we walk you through several key changes you should be aware of: 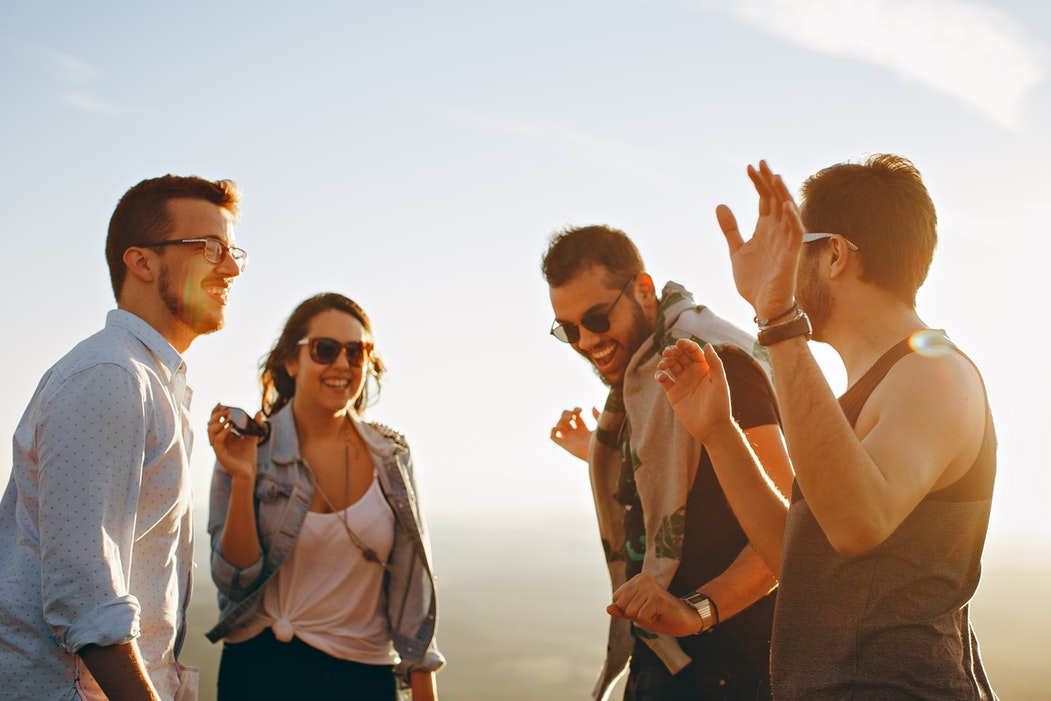 Possibly the most impactful aspect of China’s new tax laws will be the 183-day rule. Under the current laws, foreigners aren’t considered tax residents if they leave China for more than 30 days in one trip or for 90 days accumulatively in one year, but China will soon fall in line with the global standard of taxing folks who live within a country for 183 days in one year. This is standard practice in the US, UK and Australia, among others.

While that rule almost cuts in half the amount of time that a person needs to spend within the country in order to be considered a taxable resident, foreigners need not worry too much for now. According to a PDF release by Ernst & Young, and circulated by the American Chamber of Commerce in Shanghai, foreigners can still enjoy the five-year tax exemption clause. 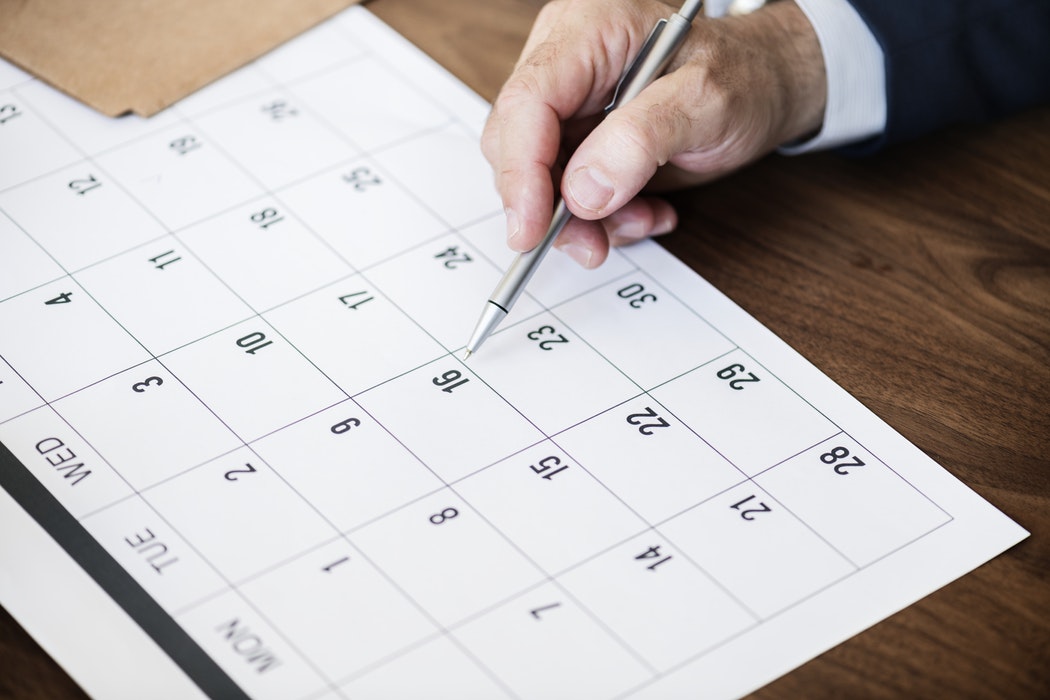 This clause allows foreigners to reside in China for five years before their global income is taxed. Until that five years is up, foreigners residing in the country will only be taxed on money earned within China, or overseas from a China-based company.

Some important aspects of that previous five-year rule have changed, however. Previously, foreigners could leave the country for 30 days consecutively and avoid taxation on their global income. This seems likely to change, though, as a major focus of these new tax laws is seeking to restrict folks from finding loopholes in tax laws, and this loophole is a very large one.

While the rule remains mostly unchanged, it's worth noting that foreigners will see their worldwide income taxed after living in China for 183 days on their sixth year residing in the PRC.

The ‘consolidated income’ concept is one of the changes that will affect higher-income workers in China the most. Under the new law, four previously separate income categories (wages and salaries, income from independent services, author’s remuneration and royalties) will be grouped into one.

This aspect of the new changes is worrying folks, because under the current tax laws, property transactions, dividends and royalties are taxed with a rate of up to 20 percent, while under the new laws, royalties and remuneration will be incorporated into personal income which is subjected to a tax rate up to 45 percent. Under the new tax laws, the Chinese government will have a stronger legal basis to investigate any individuals suspected of being involved in dodgy business transactions in order to achieve improper tax benefits. The new laws specify that tax authorities will be entitled to make tax adjustments, collect underpaid taxes and impose interest surcharges via ‘reasonable methods’ against individuals seeking inappropriate tax benefits. 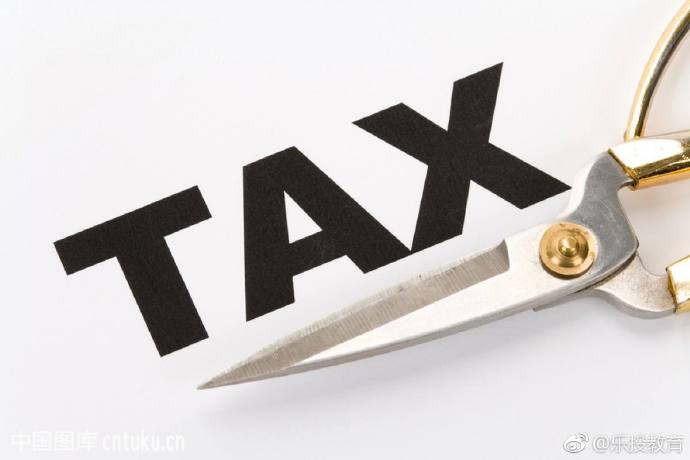 The minimum threshold for tax exemption has now been increased to RMB5,000 per month (for both Chinese and foreigners). For tax residents, incomes will be taxed yearly minus RMB60,000 as well as any special deductions that may be applied according to law. For non-tax-residents, their China-sourced incomes will be taxed separately on a monthly basis. Resident taxpayers will soon be able to deduct a few items to their total taxable income. These include: education costs for children, self-education costs, rent and housing loan interest, according to Article 6 in the IIT Law. Additionally, charitable donations can be deducted from taxable income as long as you do not donate 30 percent or more of your income.

While not entirely relevant, it’s interesting to note that China is set to scrap rules requiring residents of Hong Kong, Macau and Taiwan to have a work permit to gain employment on the mainland.

As per visa agency laws, China has begun to take a markedly more progressive approach to cutting down on administrative foibles. This change, in many ways, is a welcome mat for HTM residents interested working on the mainland.