This camera-based function translates anything from Chinese characters to English and vice versa. Now anyone can translate text quickly! 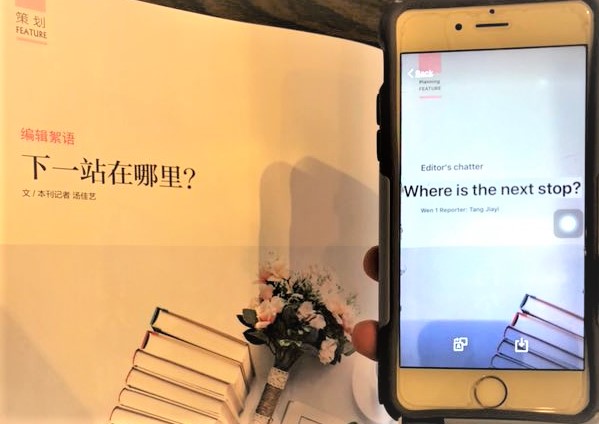 Anyone who updates their WeChat iOS app to the 6.6.7 version can use this new technology.

The translation feature is accessible by tapping the QR code scanner on the top right corner of your screen. Switch from "scan" to "translate" mode by clicking the button at the bottom of the screen. Then, take a picture to translate. 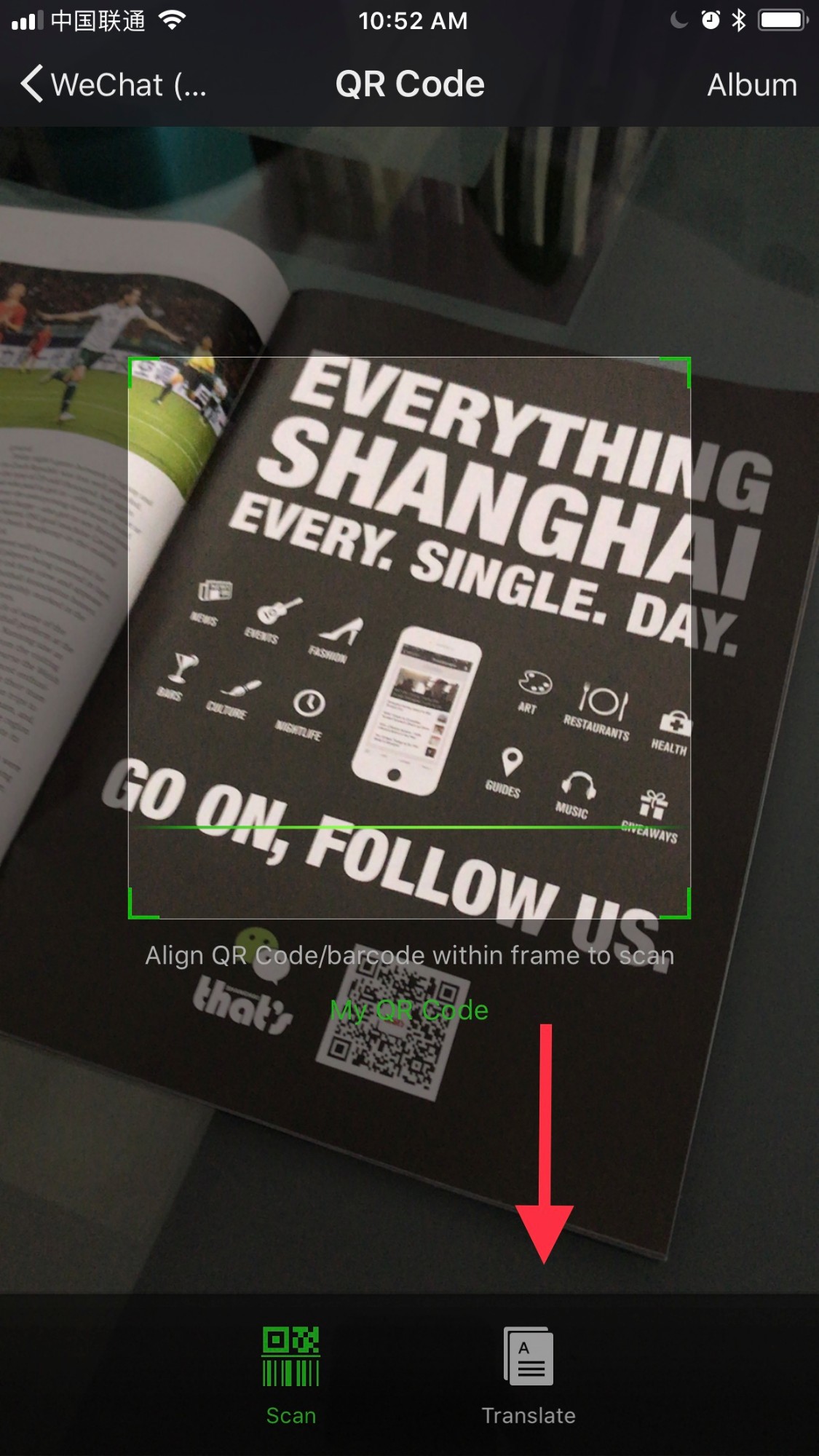 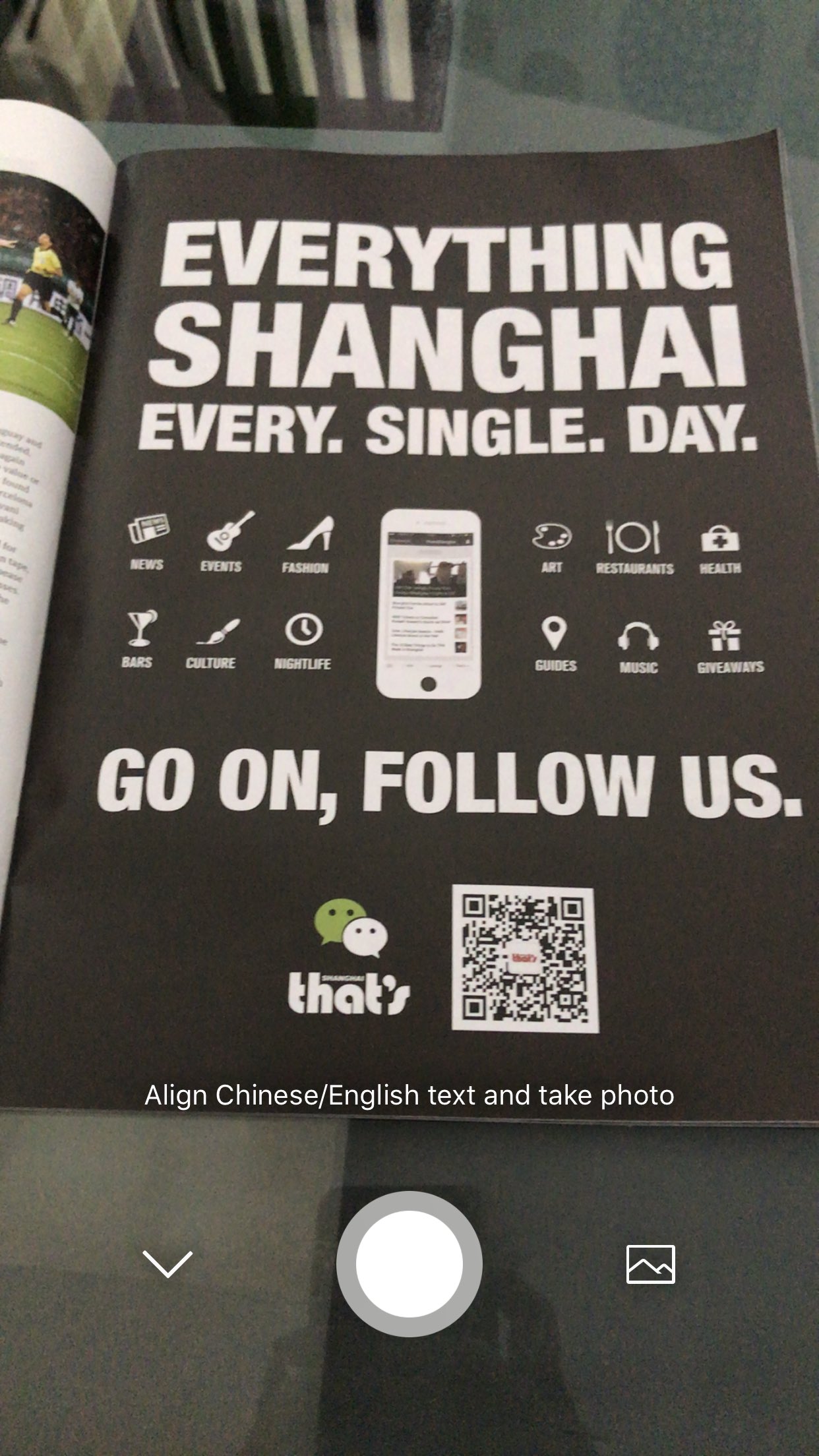 We tried out the new function and found that it translated Chinese characters to English quickly. And the results were fairly accurate. 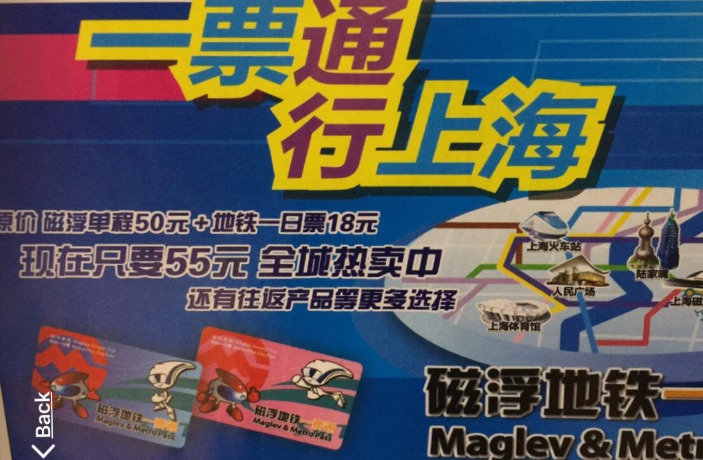 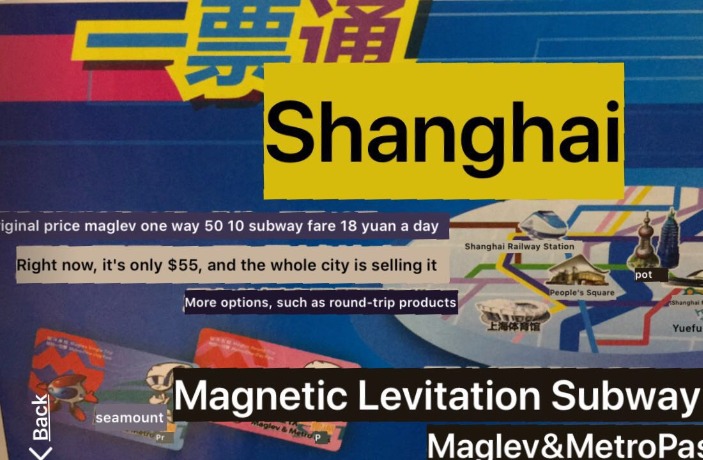 While the Chinese-English translation worked relatively well, the English-Chinese translations weren't as reliable. Here, we tried it on recent copy of That's Shanghai magazine. 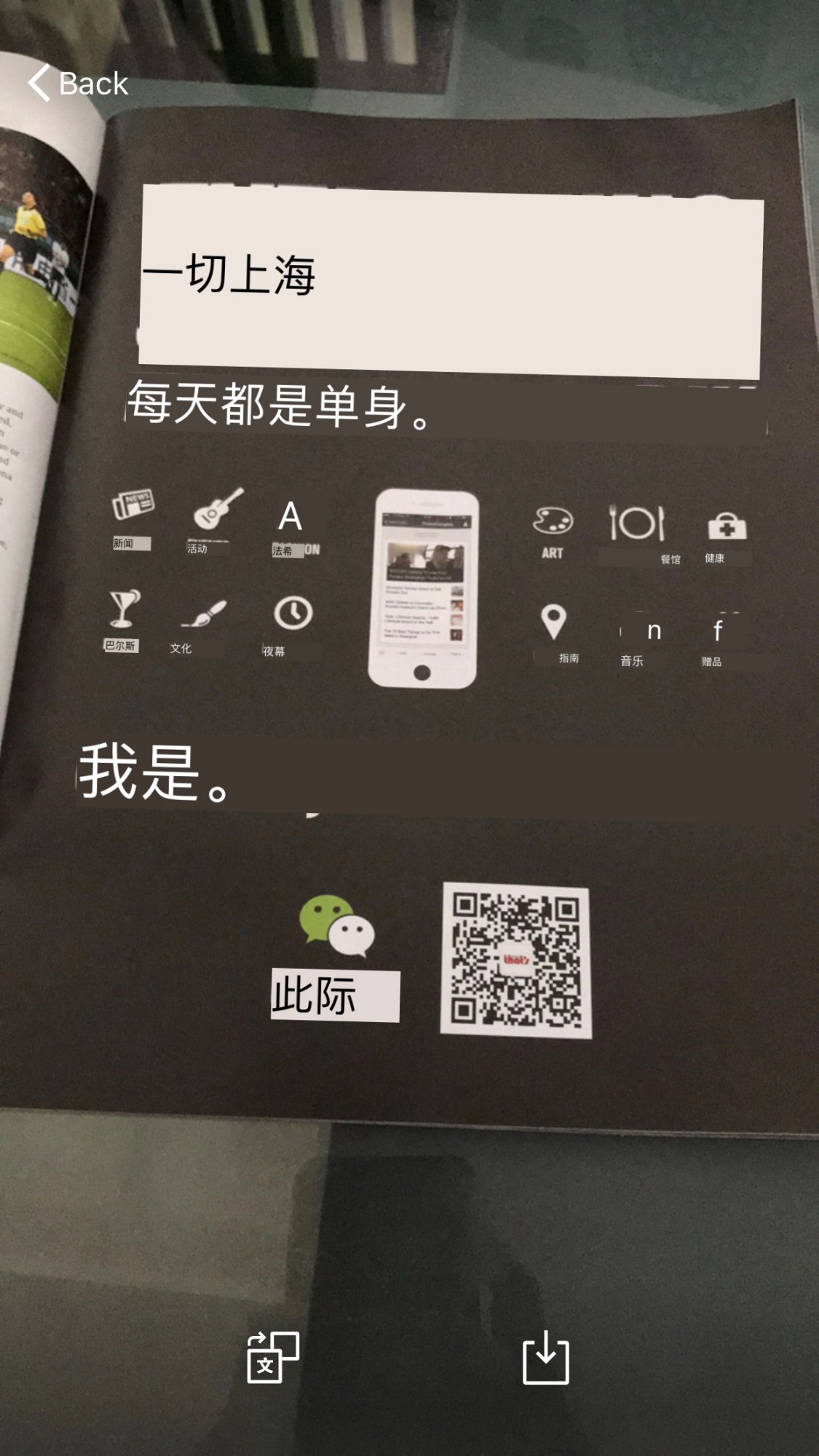 Google Translate also offers a similar function, and it works without a VPN. You can access it by tapping the camera icon in the app. 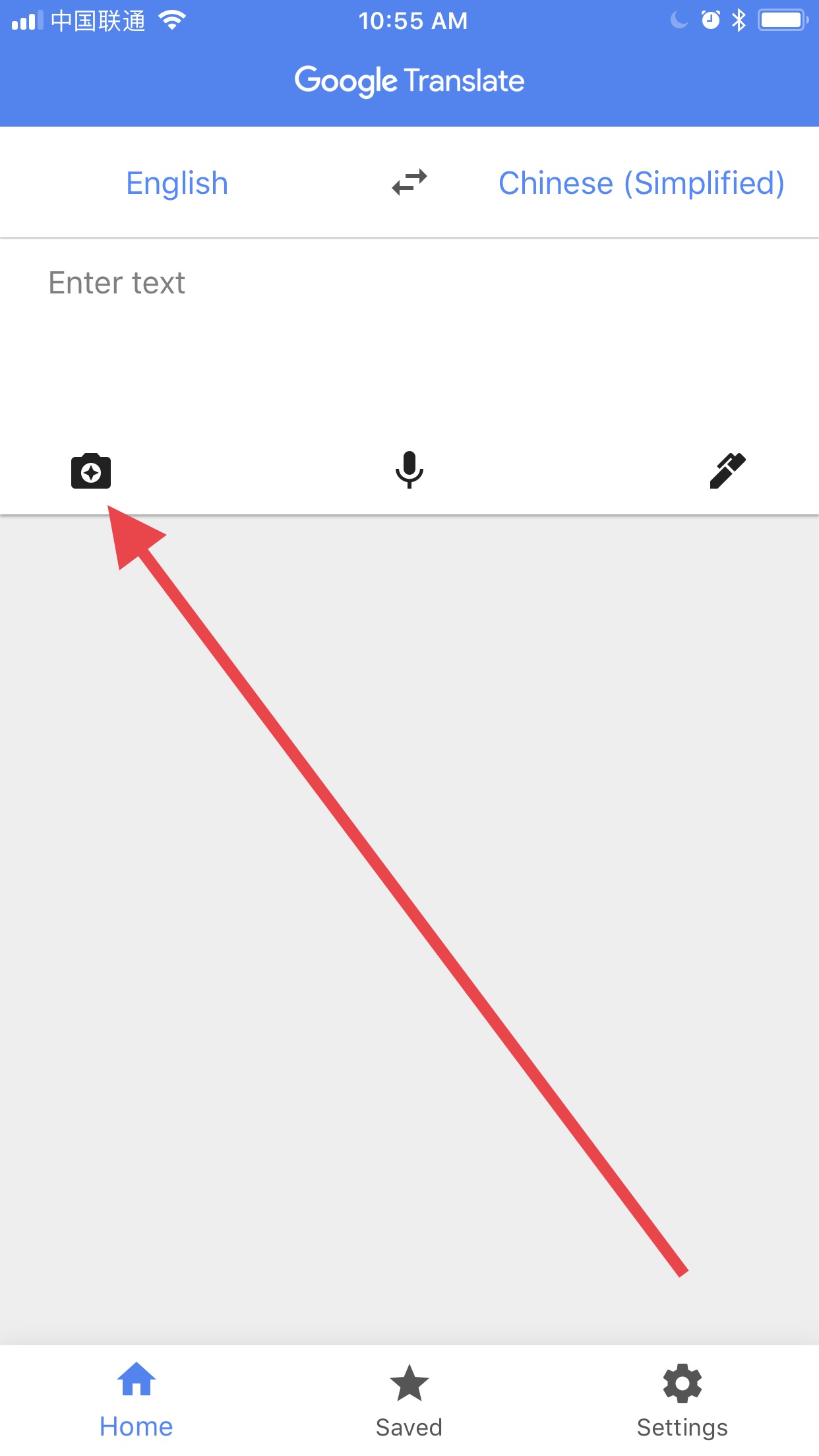 Some versions of the Google Translate app also let you scan the image and highlight the text you want translated. 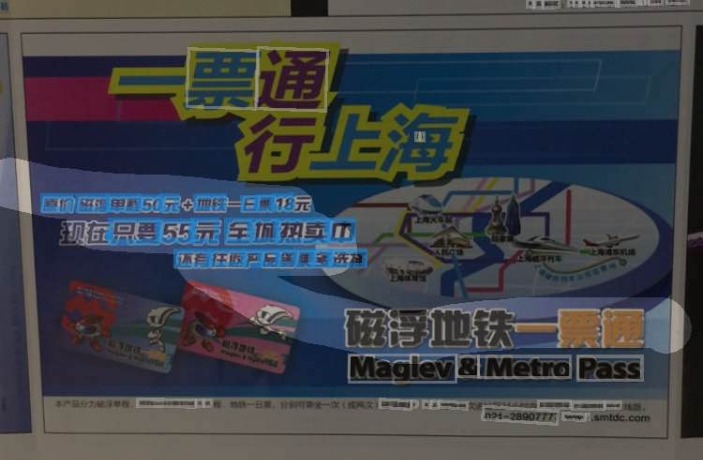 Then, Google provides the translated text on a new screen. 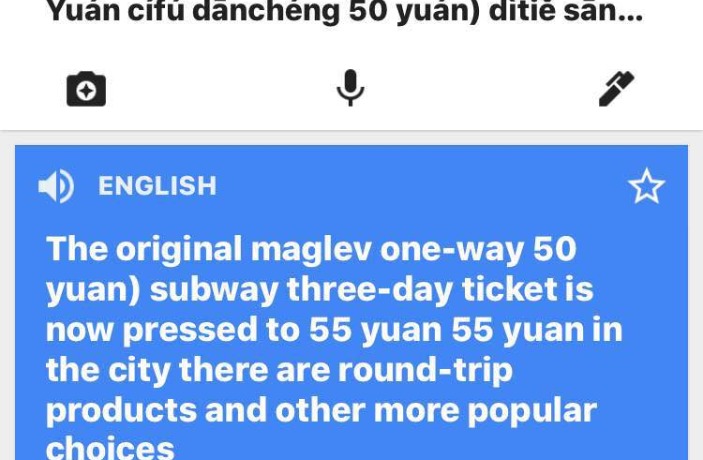 Google's English-Chinese real-time translations weren't that great when we tried them out, either. 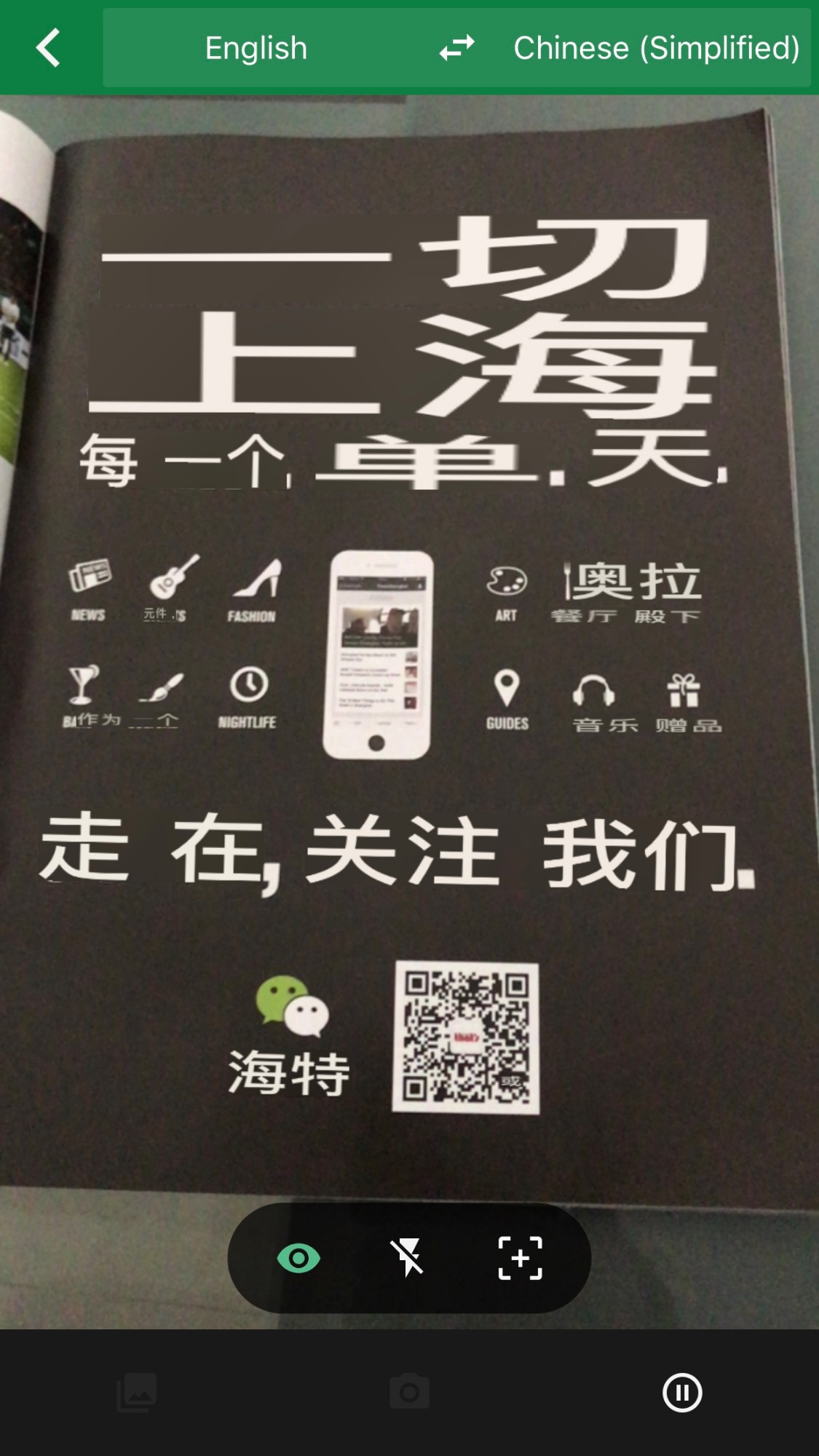 Want to scan restaurant menus or signs and get instant translations on WeChat? Update to the latest version of the app to get started.

Sorry, Android users. The function is only available on the iOS version of the app for now. No word yet on when the feature will be rolled out to other devices.