Shanghai has been issued a blue warning for typhoon – the lowest in the four-tier system – as the city braces for Typhoon Jongdari to make landfall early Friday morning, Shine reports.

READ MORE: How to Track Typhoons Hitting China on WeChat and Web

The storm is expected to land somewhere between Zhejiang Province and Jiangsu Province. Shanghai residents should be prepared for heavy rains and winds of up to 82 kilometers per hour to hit the city starting tonight and lasting into tomorrow. 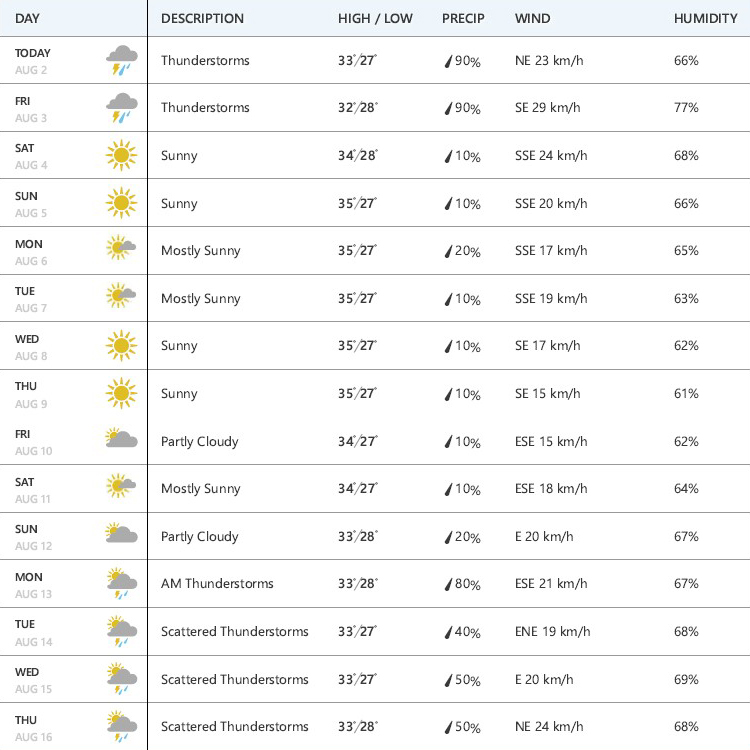 Vote: U18s Personality of the Year

China, Here Are Your 2018 Public Holidays