It seems like Shanghai can't catch a break when it comes to the 2018 typhoon season. Yet another storm is on track to make landfall in Shanghai – or close to it – this week.

Typhoon Jongdari made landfall in Japan on Saturday as a Category 1 storm. The system has since been downgraded to a tropical storm. However, it will likely intensify as it continues west. Jongdari is expected to land in eastern China as either a tropical storm or Category 1 typhoon early Friday, AccuWeather reports.

READ MORE: How to Track Typhoons Hitting China on WeChat and Web

At this point, it looks like Jongdari will likely impact Shanghai. However, it’s too soon to determine where exactly the eye of the storm will hit and how strong it will be.

The good news is that Shanghai will get some sort of reprieve from the brutally hot temperatures we’ve been experiencing the past week. Rain is in the forecast this week, which will help cool things off. 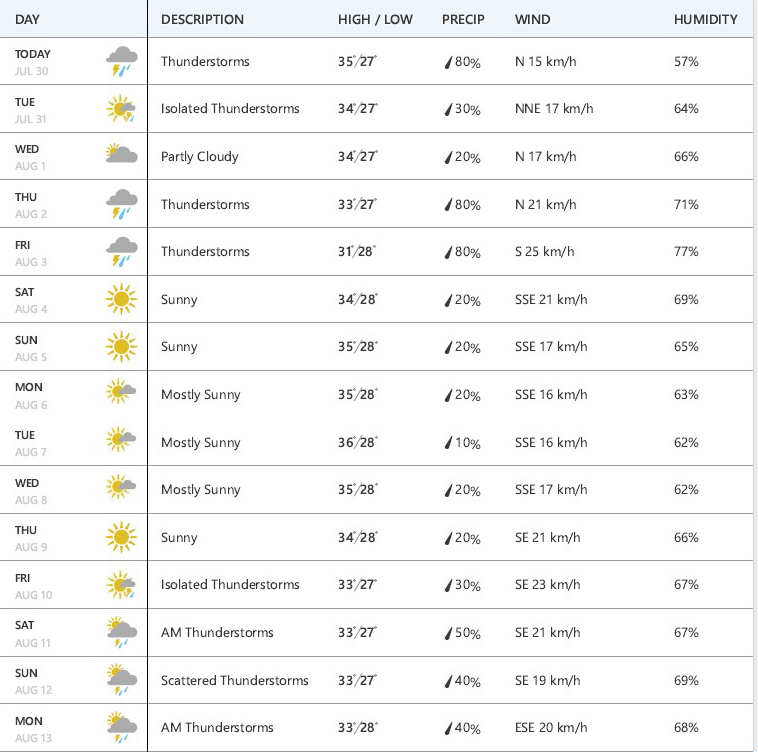 We’ll keep you posted on the status of Jongdari as we learn more.