Typhoon Ampil has now come and gone and thankfully Shanghai made it through relatively unscathed. The storm made landfall on the island of Chongming (45km east of Shanghai) at noon on Sunday causing torrential downpours and winds of up to 100km/h. Roughly 190,000 people residing in the region’s coastal areas were forced to evacuate ahead of the storm, The Straits Times reports. 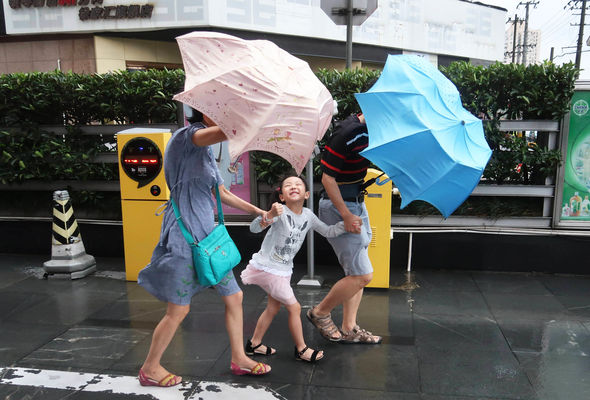 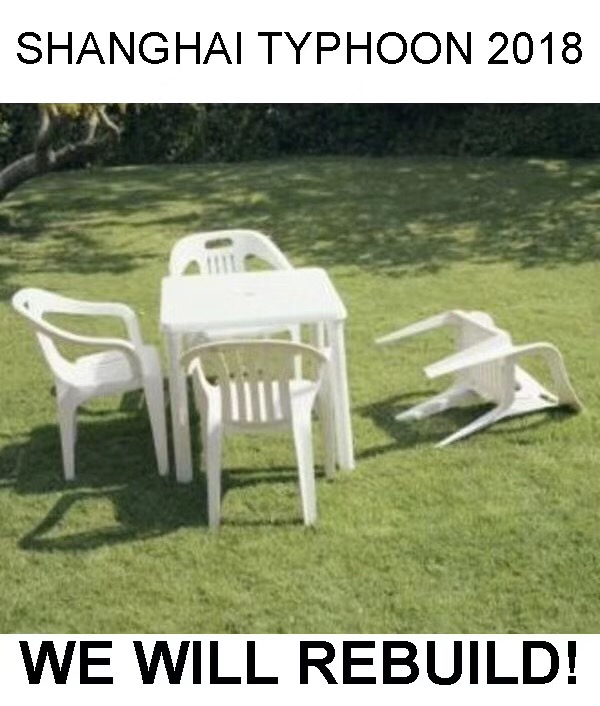 As of 4pm on Sunday, Chongming reported 113 millimeters of rain. Meanwhile, Baoshan recorded 79 millimeters and Pudong received 68 millimeters of precipitation, according to the Shanghai Meteorological Bureau. 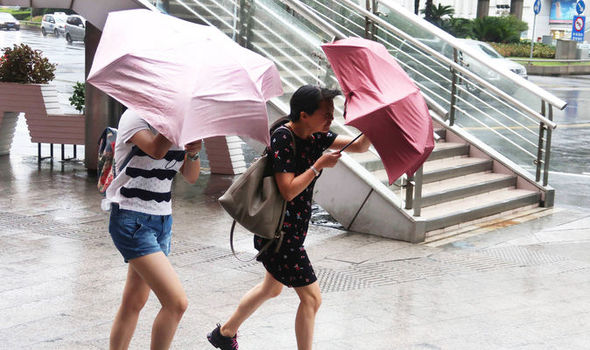 The storm did cause major disruptions for travelers. Over 800 flights departing from Shanghai's airports were canceled and numerous trains were delayed or canceled over the weekend, Shine reports.

Flights did start taking off again on Sunday evening. At 5pm trains were also up and running and at 8pm ferries were officially allowed to resume operations. 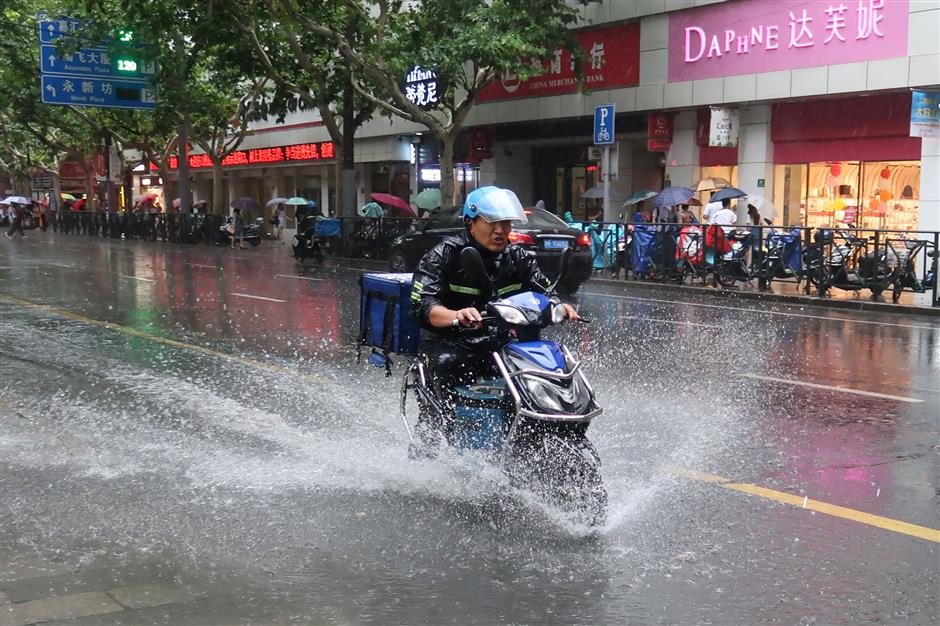 Typhoon Ampil is headed north where it is expected to lose steam in the Qingdao area at some point in the next few days. However, there is a possibility that Ampil may change course and hit the Korean peninsula.

Although Typhoon Ampil has now passed through Shanghai, expect some showers through Wednesday. Things will clear up and get even hotter starting Thursday when the temperature is expected to reach 36 degrees Celsius, according to The Weather Channel. 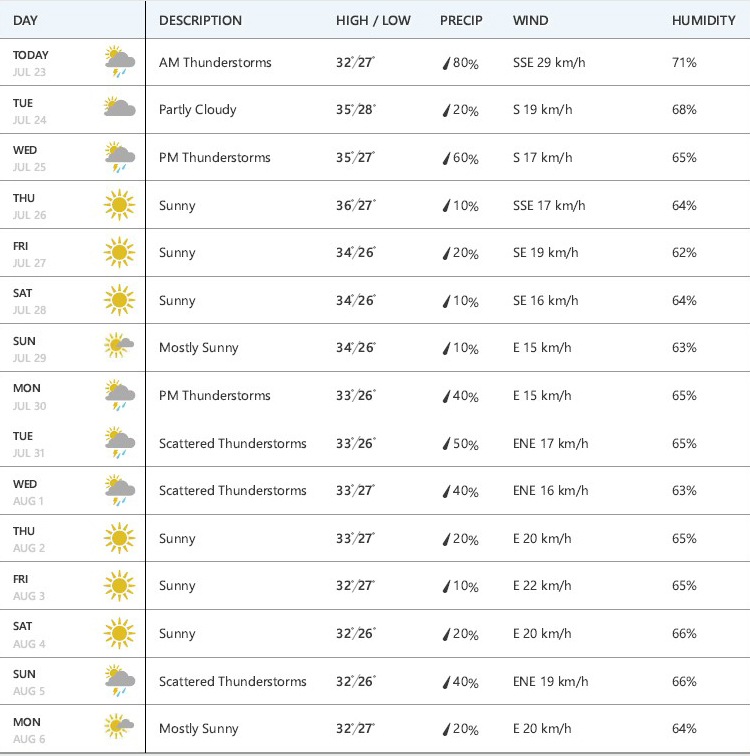 [Images via Shine, Express.co.uk and The Weather Channel]