Let's face it, all those overhead cables in Shanghai are a bit of an eyesore which is why the city now plans on removing 470 kilometers of them by 2020, SHINE reports.

The announcement was made on Tuesday by the city's urban planning development body. Shanghai first launched its latest citywide campaign to clean up overhead cables and wires back in February. And while some progress has been made, it appears that things are ramping up. 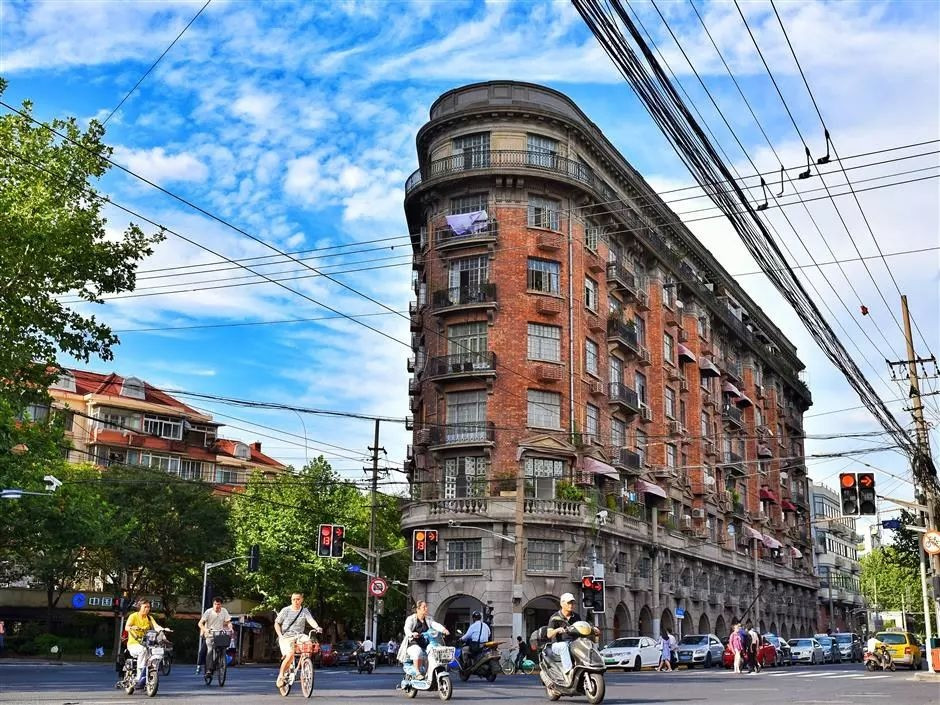 The plan is not only to remove overhead cables but to replace them with underground cables. However, the project is not as simple as it sounds.

According to Luo Pengchong, the director of the construction and transport commission of Xuhui District, placing cables underground poses numerous challenges because workers need to work around pipelines, gas lines, tree roots, subways and more. 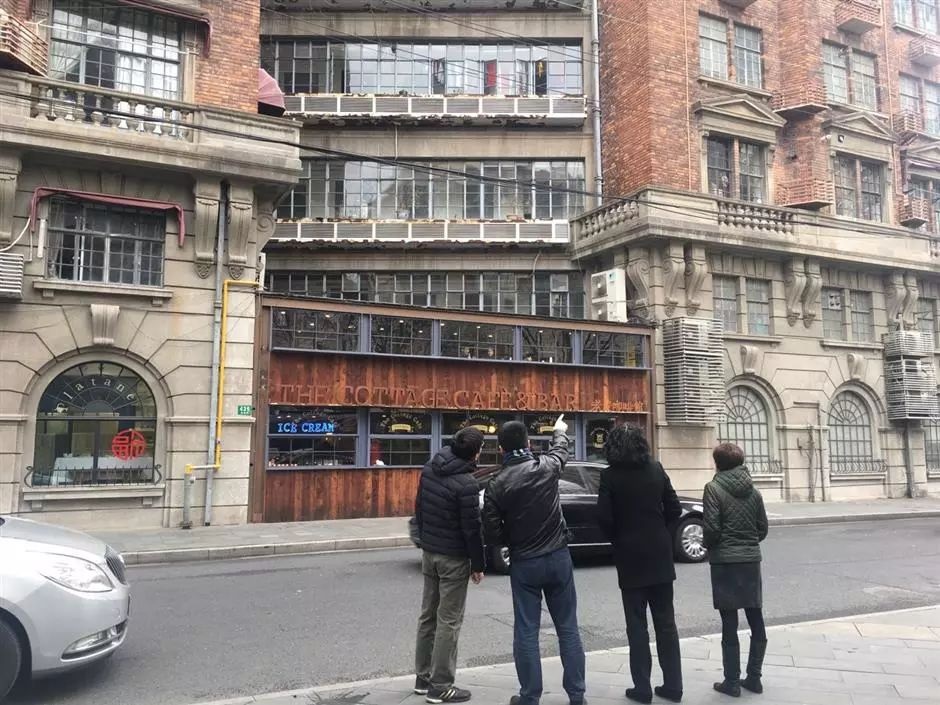 Workers have already cleaned up multiple kilometers of unwanted cables in Jing’an and Hongkou districts, and work along Wuning Road in Putuo District began earlier this week.

The goal is not only to help beautify the city, but to drastically improve safety.

[Images via SHINE and Asiancorrespondant.com]