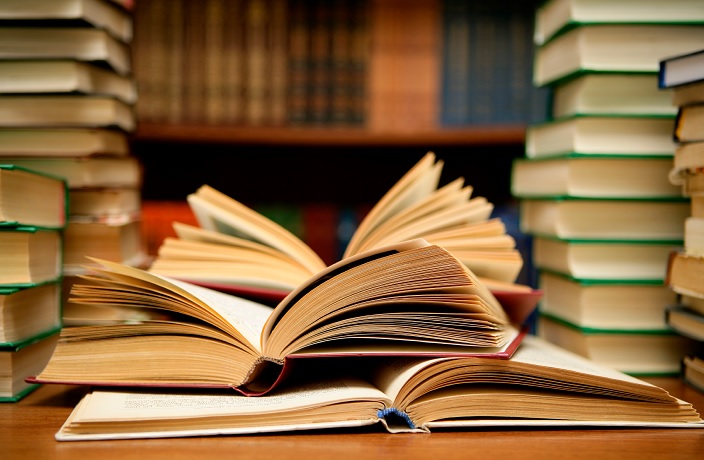 The undisputed literary event champion of Shanghai is back! Every creed of author is set to appear at this year's fest, including two children's book authors. Check out our previews for Sarah Brennan's book Ricksaw Rooster and Jan Latta's Life of a Wildlife Photographer. Take the kids to hear these women speak and do a reading of each of their books. Plenty of book options for adults as well.
Mar 10-22, various times, RMB85 or RMB150 (for literary lunches). Glam.

Mar 17: Beauty and the Beast 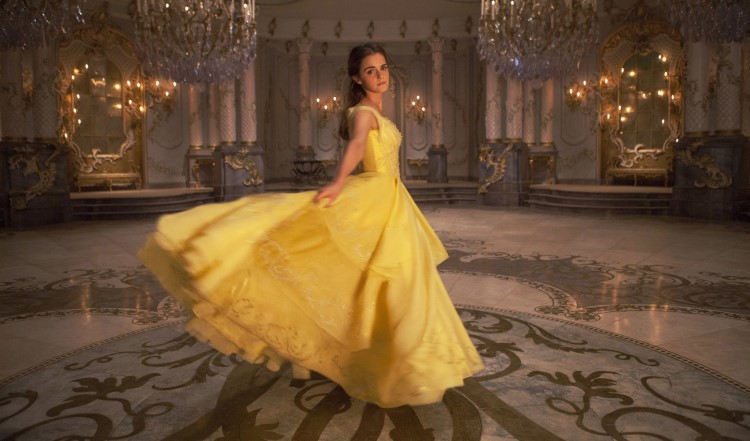 Emma Watson (Harry Potter) stars as Belle in this live-action remake of Disney’s 1991 animated classic. Downtown Abbey’s Dan Stevens co-stars as the titular beast with the rest of the cast filled with stalwarts like Academy Awards winners Kevin Kline and Emma Thompson, as well as Ewan McGregor (Trainspotting) and Ian McKellan (Lord of the Rings). The romantic musical will revisit the original’s iconic songs like ‘Be Our Guest’ and an updated version of ‘Beauty and the Beast,’ sung by Ariana Grande and John Legend. Director Bill Condon previously helmed the hit adaptation of the Broadway musical, Dreamgirls, and the film’s trailer has already set a record with over 127.6 million views in one day. 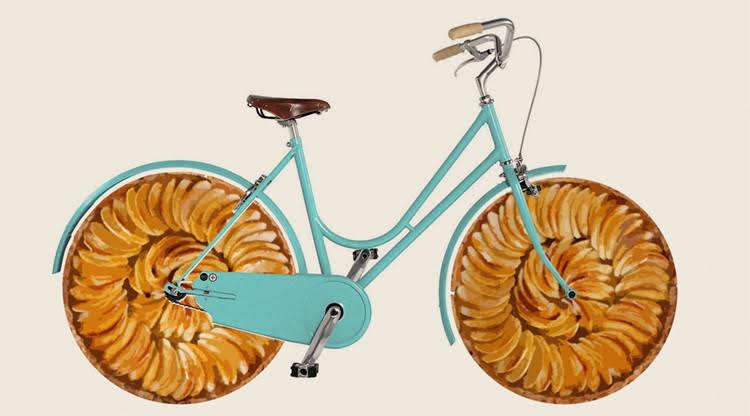 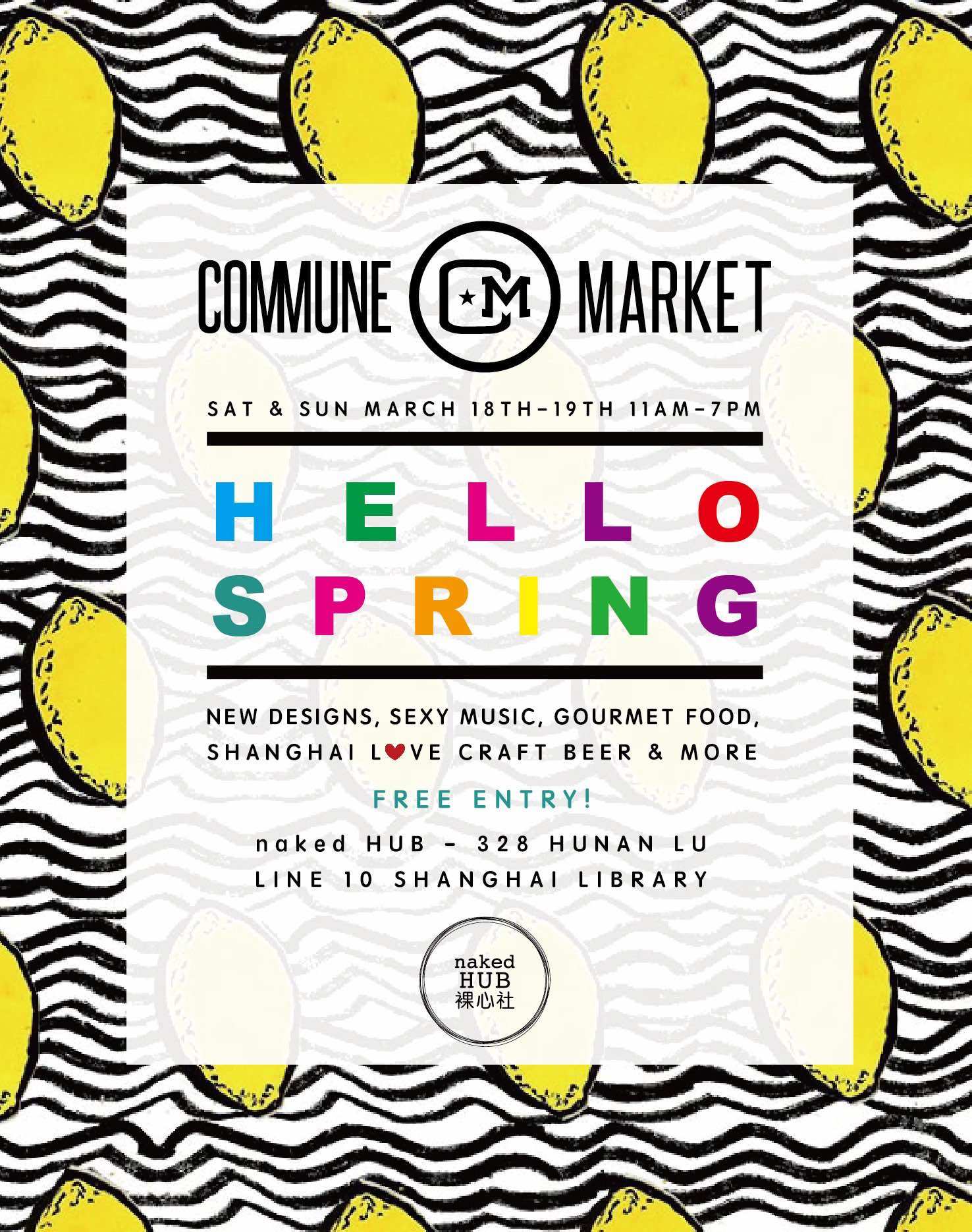 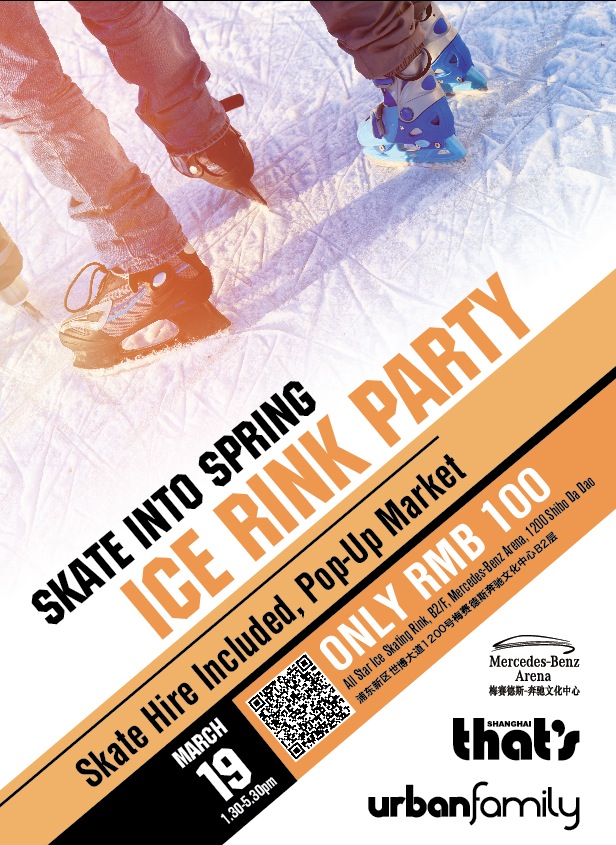 Head over to Century Star Ice Rink on Sunday March 19 and get your skates on, as That's and Urban Family hold a fun day on ice for all the family. On top of four hours zipping around the rink, there will be a pop-up market on site with all sorts of deliciousness on offer.
Mar 19, 11am, RMB100 for four hours (includes skate rental fee). Shanghai Century Star Skating Club, see event listing.