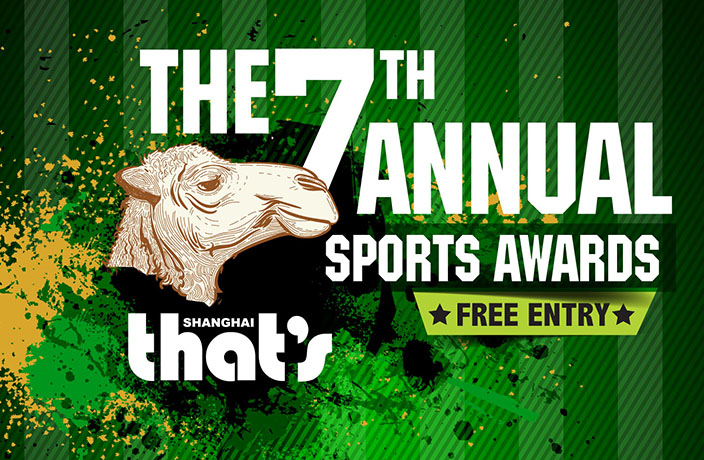 Once a year, That's Shanghai gathers to recognize those who have truly made their mark on the city’s sports scene: from the home-run hitters and KO punchers to those who lift up their mates when all seems lost. They’re our friends, our family and, occasionally, our blood-thirsty rivals.
Feb 16, 7pm, free entry. The Camel, see event listing. 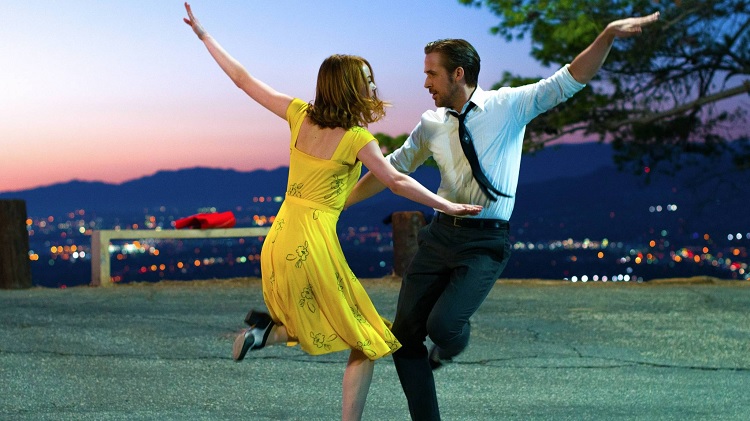 Ryan Gosling and Emma Stone have brought the musical back in this hit film that is expected to dominate this year's Academy Awards. The PG-13 film has been nominated for 24 Oscars and picked up seven Golden Globes. 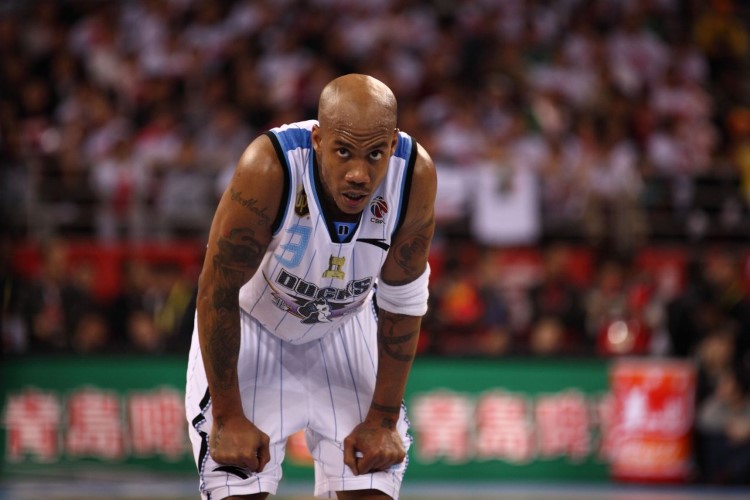 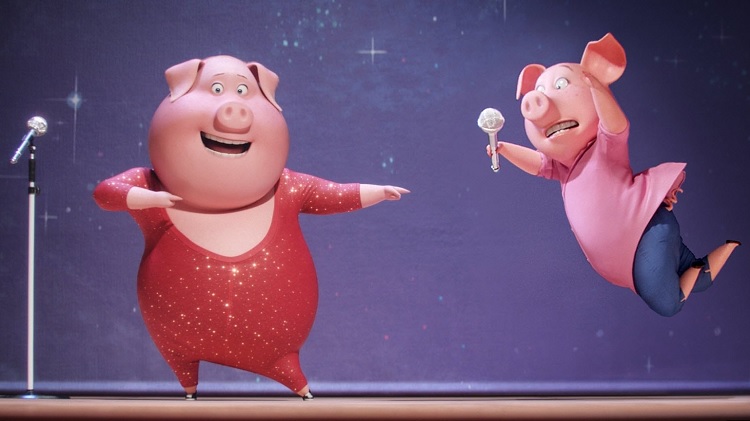 The McConaissance gets animated as Matthew McConaughey voices an optimistic koala whose plans to save his theater through a singing contest become outsized due to a misprint in the advertized prize money. Reese Witherspoon, Scarlett Johansson, John C. Reilly and Tori Kelly are among the star-studded cast guesting as outrageous animals with big dreams and bigger voices. Written and directed by music video veteran Garth Jennings, Sing features more than 60 classic songs, and an original track by Ariana Grande and Stevie Wonder. The film has already grossed over USD350 million worldwide. 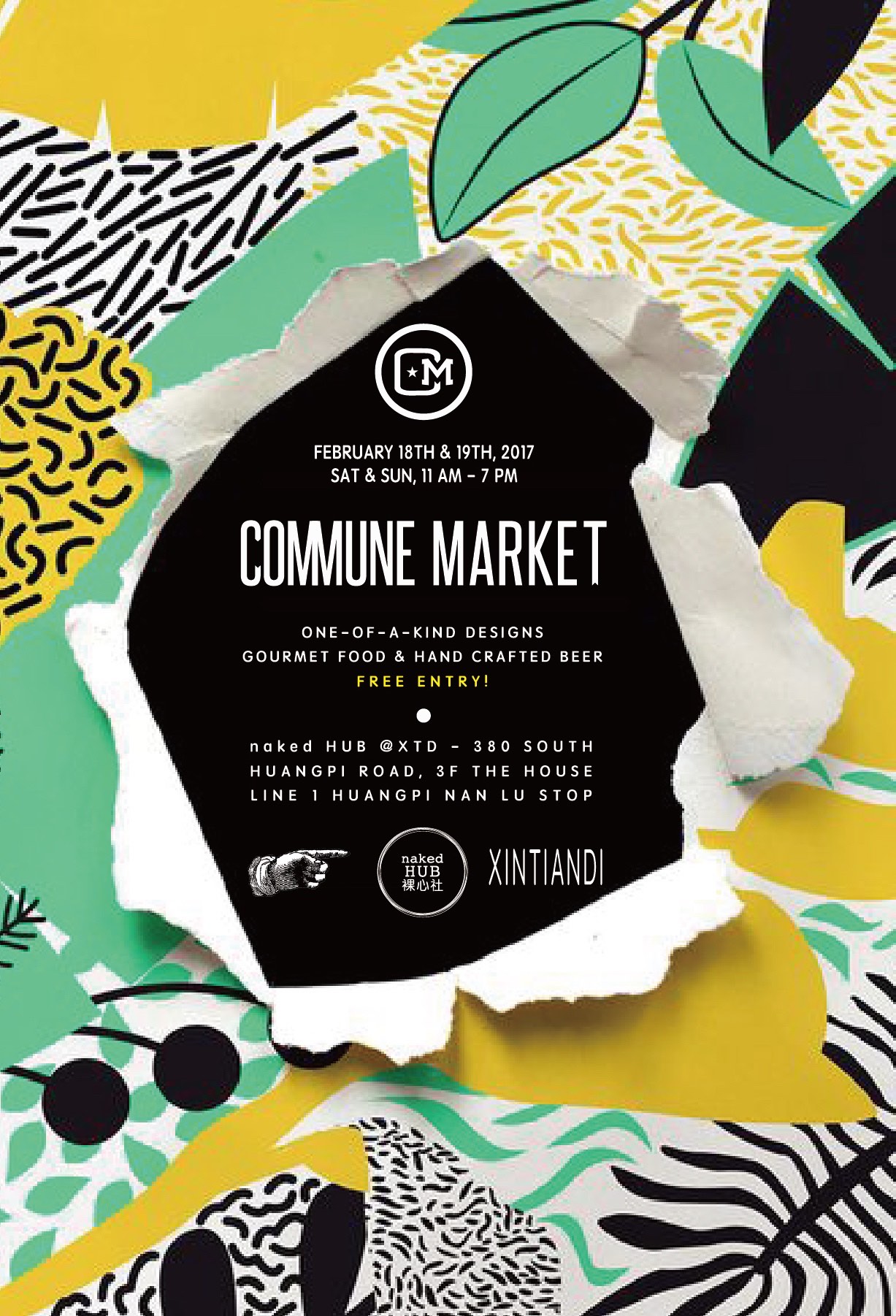 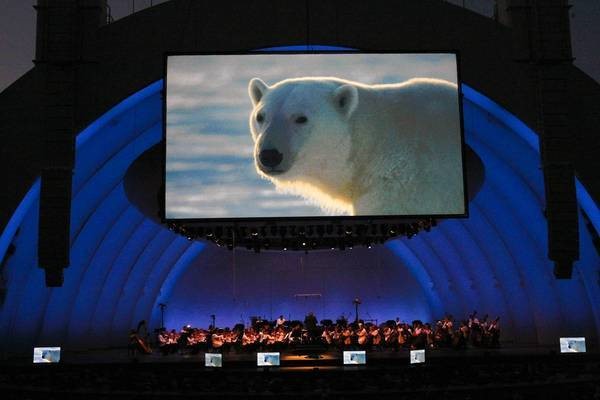 Tickets Now on Sale to See Lenka in Shanghai