The wait is over! Expats can finally use the Shanghai Metro app.

The app, first released in January of this year, lets passengers use their smartphones as a virtual metro card with a QR code that can be scanned at certain turnstiles. Pretty convenient if you're the type of person who always loses their Metro card! 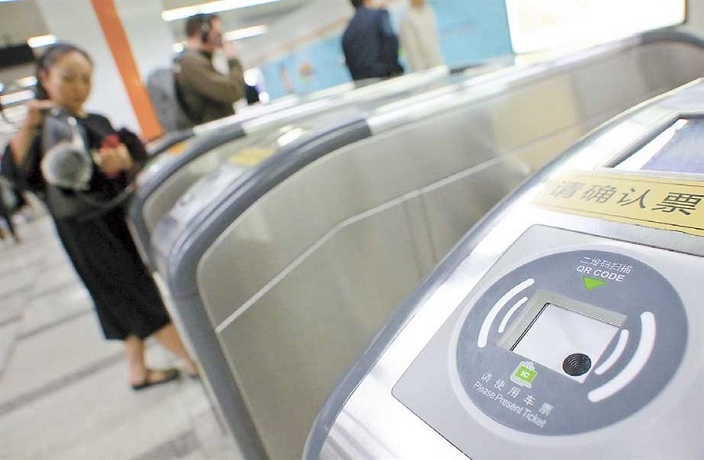 Of course, there are a few limitations to using the Daduhui app as a foreigner. For one, the interface is entirely in Chinese, and it's unclear when (or if) an English version will be rolled out. (Scroll down to the bottom of this post for details on how to use the app).

For another, expats can only use the app with their Alipay account; WeChat is not accepted. The only other payment option available —UnionPay — is limited to Chinese ID card holders.

Don't have an Alipay account? Click here for a full guide on how to set one up.

You can also now use Apple Pay for all public transport in Shanghai, provided your App Store account is set to China.

Shanghai Metro operators plan on making all turnstiles accept QR code payments by the end of the year.

Once you've set up your account and are ready to use the Daduhui app, simply tap the 乘车 ('chengche') button with a ticket icon at the bottom of the homescreen to generate your QR code. Make sure you have bluetooth enabled to create the QR code. 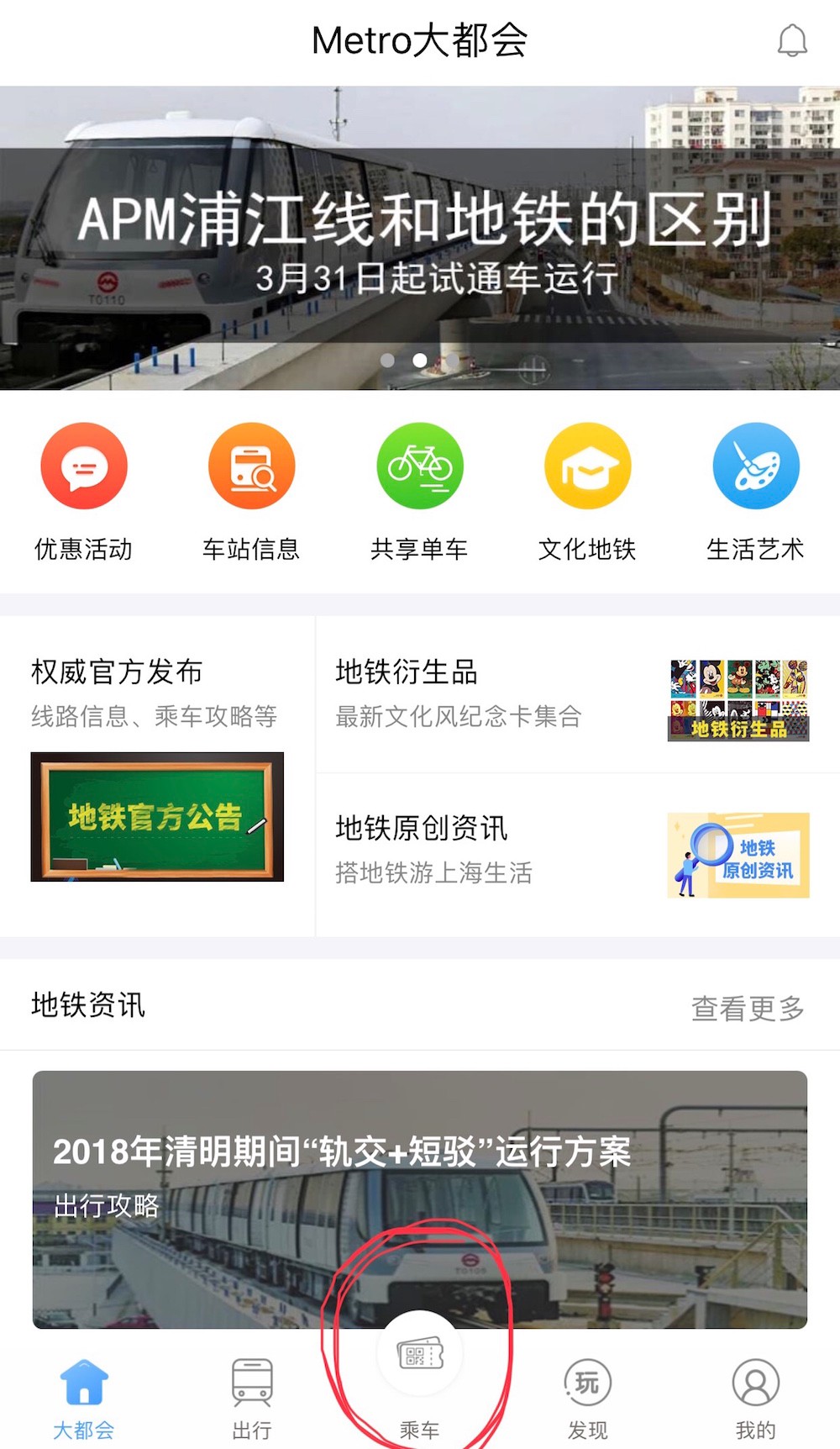 Metro operators recommend opening the app and generating a QR code ahead of time to avoid congestion and tech problems at the turnstiles. 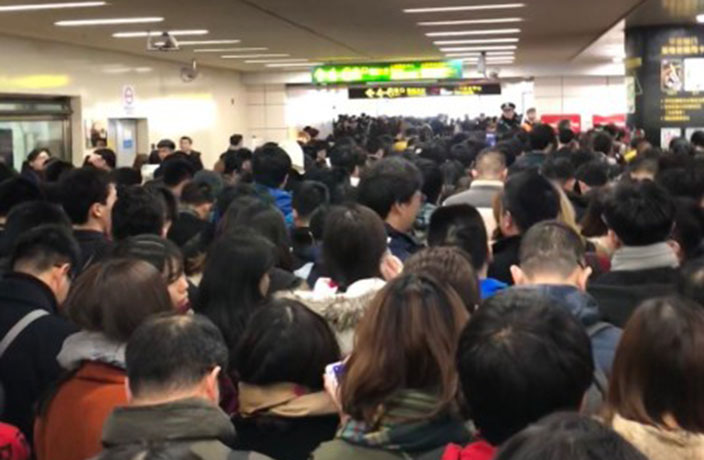 Prepare your app ahead of time to help prevent lines like these.

After your account is set up, your can also use the app to unlock both Mobike and Ofo shared bikes.

[Images via Weibo, The Paper]

Man Calls Police on Neighbor Yelling at Child Over Homework

Over 10 percent of Students in Shanghai Suffer from School Phobia