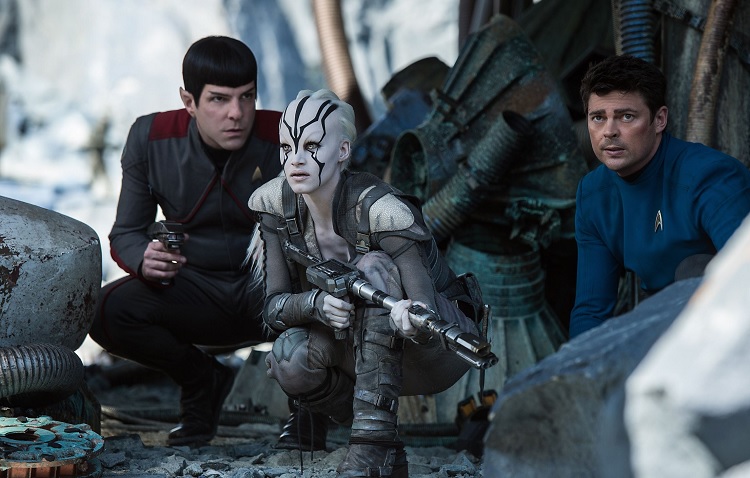 Rated PG-13 in the States, this is a good one to take your trekkie teenager to. Since JJ Abrams successfully rebooted the franchise seven years ago, Star Trek has resumed ‘boldly going where no man has gone before’ Justin Lin (Fast 5) takes over directorial duties while Chris Pine and Zachary Quinto return for a third time to resume their roles as Captain Kirk and Commander Spock. They are joined by cast regulars Zoe Saldana, Simon Pegg, John Cho and Karl Urban, while Idris Elba (The Wire) stars as the film’s baddy – the powerful mutated alien creature Krall. The film has already been one of the summer’s biggest successes, grossing over USD195 million worldwide. 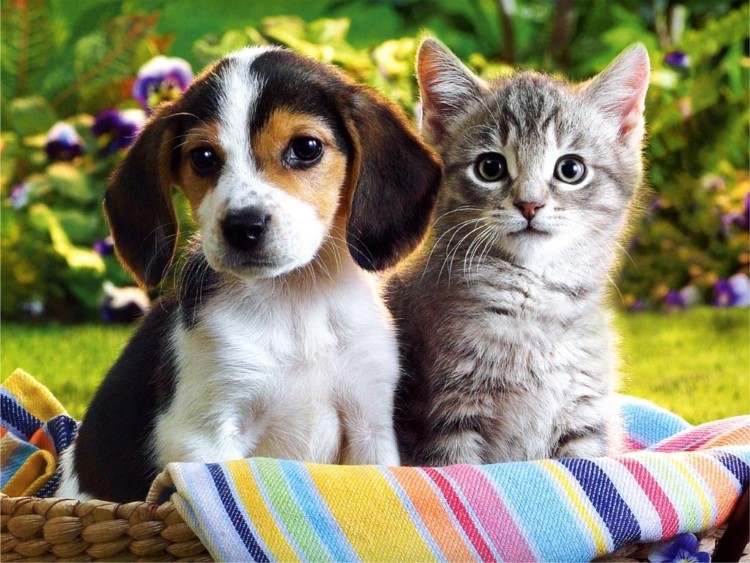 Get a cuddly addition to your home as Second Chance Animal Aid holds their monthly adoption day. All foster animals are healthy, happy and looking for a loving forever home. 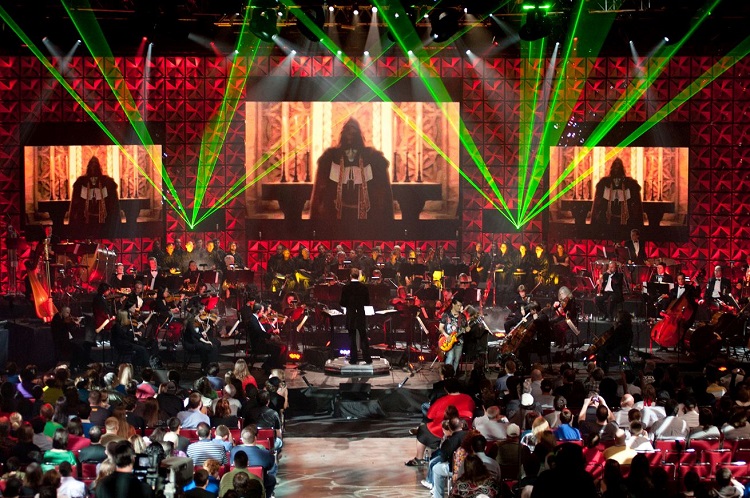 This immersive concert brings together top orchestras and choirs performing live renditions of music from the most popular video games of all time. Praised as an experience enjoyed by the entire family, it mixes grand symphonic orchestra scores mixed with scenes from the games themselves.

For the first time since 2010, Sesame Street’s biggest stars have arrived in China. You can visit Big Bird, Elmo and Cookie Monster at the Place until October 7. With plenty of activities for the little ones and a show in English, there is loads for kids to enjoy in this recreated lovable New York neighborhood.