Children’s Day is true to its name as it is a day to celebrate the children in your life. While Universal Children’s Day takes place November 20, China and several other countries observe National Children's Day each year on June 1.

The Origin of Children’s Day 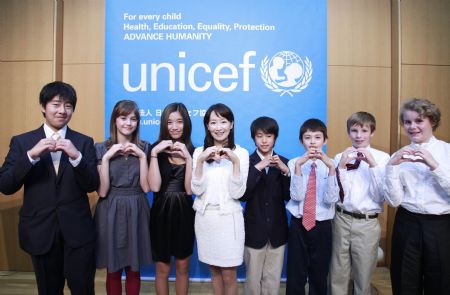 Kids celebrate Universal Children's Day with a UNICEF ambassador in Japan on November 20, 2009

Children's Day was first started by Reverend Dr. Charles Leonard, a pastor of a church in the United States, in June 1856. Dr. Leonard had initially named the day "Rose Day," though it later became known as "Flower Sunday" and eventually "Children's Day."

Since 1950, many countries have recognized June 1 as The International Day for Protection of Children. However, November 20 was set as "Universal Children's Day" after the United Nations officially established it in 1954. Since then, key children's welfare initiatives have debuted during Universal Children's Day. On November 20, 1959 the UN adopted the Declaration of the Rights of the Child, and on that same day in 1989, it launched the Convention on the Rights of the Child.

Children's Day in China was first recognized in 1949, after the State Council dedicated a half day off for all primary schools across the country on June. The holiday has been extended to a full day since 1956. 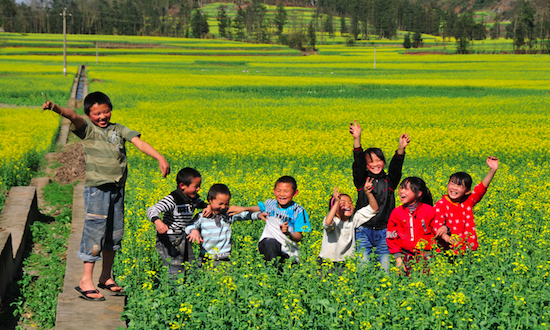 In China, public attractions often offer discounts on food, movie tickets, and general admissions on this date. In some schools, special performances are dedicated to the students on June 1. Entrance to certain tourist attractions may be discounted or completely free of charge for children on this day.

While there are no strict traditions in China associated with Children’s Day, it is regarded as a day to appreciate the children in your life. Affection is usually expressed by spending the day with them or cooking their favorite meal.

This article originally appeared on our sister site, That's Shanghai.

How-to Guide: How to Use Taobao

Trendy Swimwear and Gear for the Kids