Parenting is all about teaching kids lessons but this particular lesson is one 4-year-old Zhang Jiabo will never forget. Zhang Junguang, 39, wanted to teach his young son that the road in life, so to speak, is not always easy. But he didn’t just want to lecture him; he wanted to show him. So, with his son in tow, Zhang literally took to the road and embarked on a 540-kilometer rollerblading journey through China, chinanews.com reports. 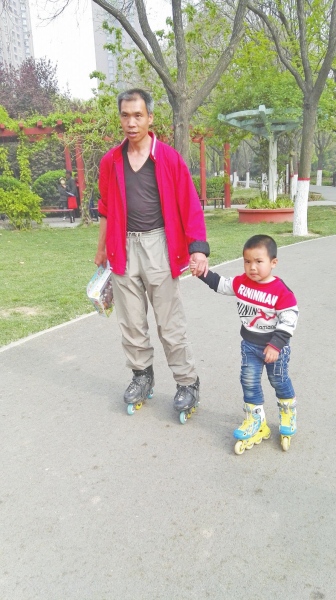 The two set out on the morning of March 22. They started in their hometown of Puyang, a city in central China’s Henan Province, and rollerbladed along National Highway 106 for 14 days until they reached Beijing. 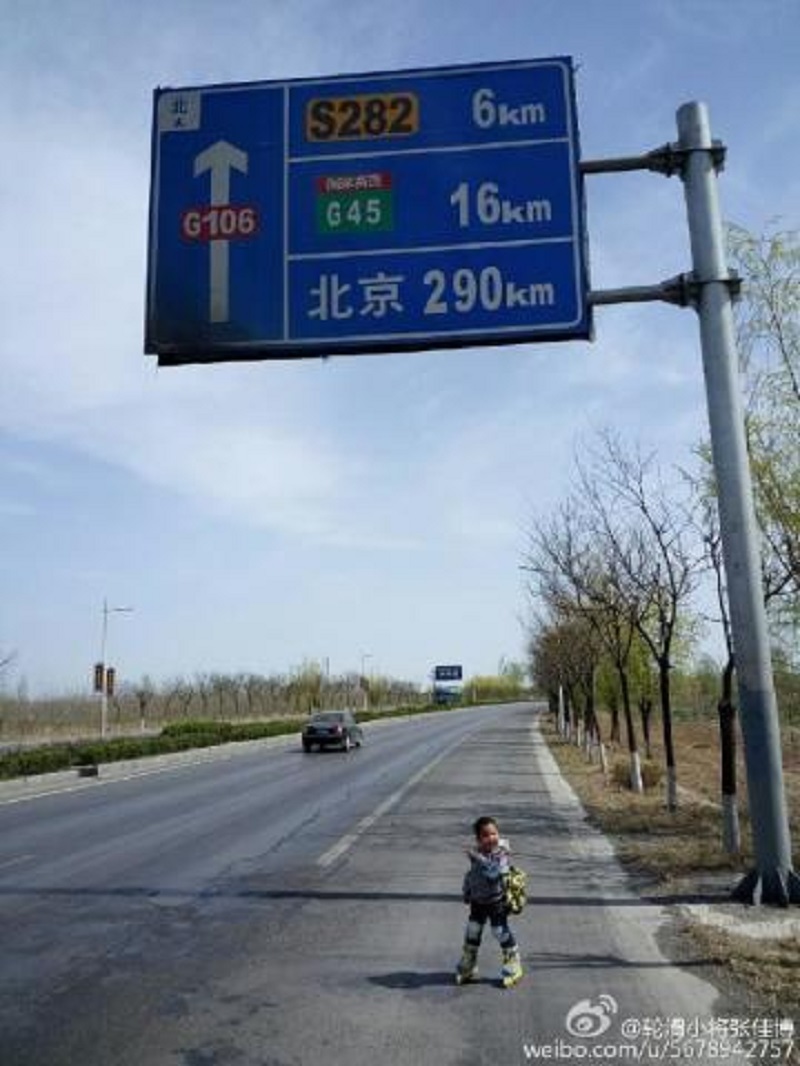 According to Zhang, they would start at 8am every morning and skate roughly 30 kilometers, making sure to stop before dark. Each morning Zhang made sure to arrange accommodation for the night, so the two would never be left stranded.

Throughout the trip the father and son stopped off at major landmarks. Zhang captured the entire journey in over 600 photos, which he posted to Weibo. The photos undoubtedly caused a stir in China, leaving many to wonder if the ambitious trip was too much for such a young child to endure. In response, Zhang insisted that his son, who has been rollerblading since he was 2 years old, was absolutely fine during the trip. Although there were a few tears, he said, his son persisted and completed the journey on April 4. 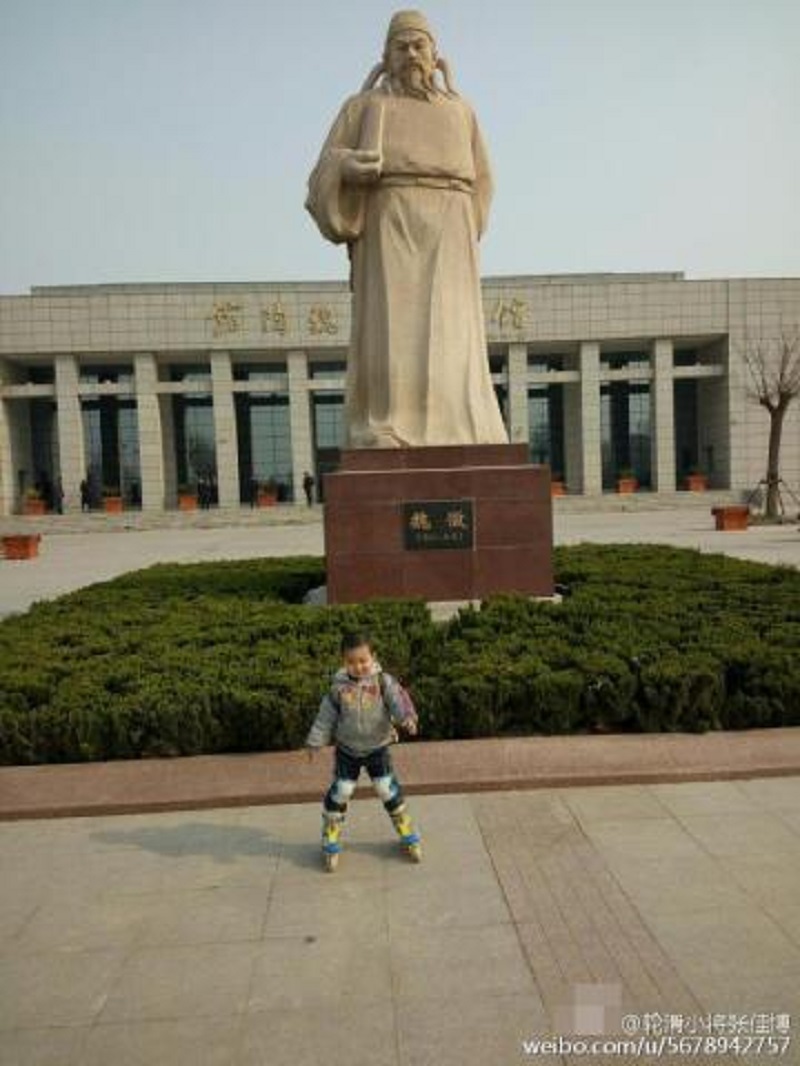 He added that the trip was challenging but that it was ultimately a good life lesson for his son. The two spent eight days sightseeing in the capital before heading home, this time via bullet train.

No, A British Teen Did Not Make A Small Fortune Naming Babies

Shanghai 7th Most Polluted Megacity in the World