CATS is one of the longest-running shows in West End and Broadway history. Since its premiere, it has been presented in over 30 countries, translated into 15 languages and seen by over 73 million people worldwide. And in June it's headed right here to Shanghai. Tickets are now on sale. 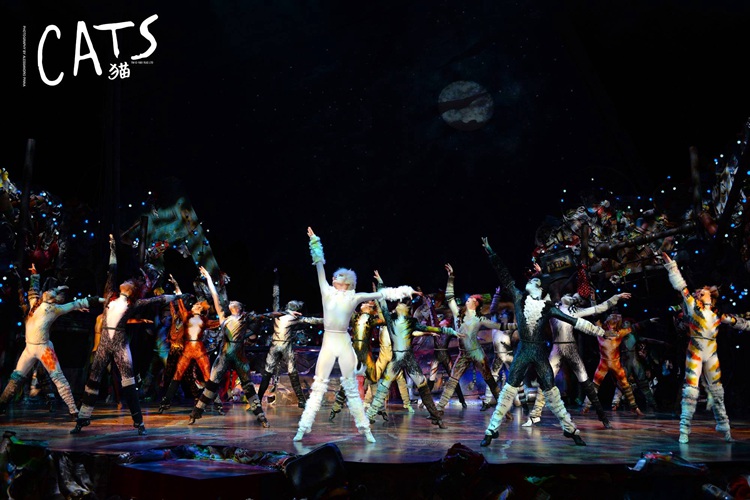 Based on T. S. Eliot’s Old Possum’s Book of Practical Cats, the show is set amongst a larger-than-life junkyard playground and is alive with your favorite feline characters including Rum Tum Tugger, Mr Mistoffelees, Macavity, Jennyanydots, Old Deuteronomy, Grizabella and Skimbleshanks. 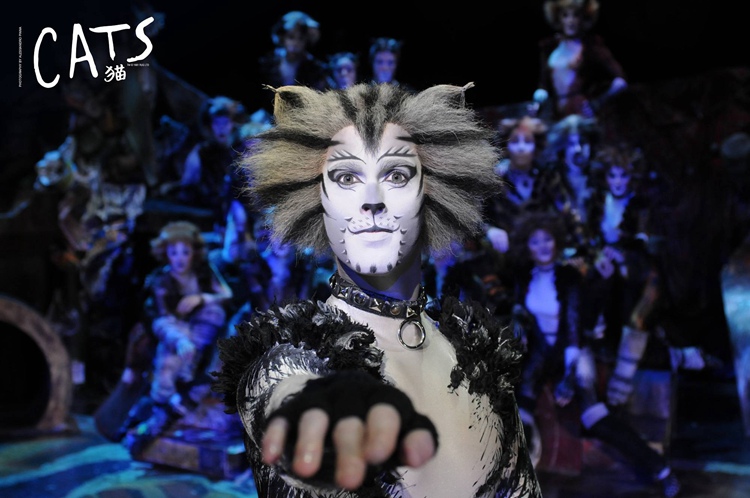 The famous musical score was composed by the legendary Andrew Lloyd Webber and includes the poignant hit song "Memory," which has been recorded by over 150 artists from Barbra Streisand to Barry Manilow.

It's no surprise that CATS has been such a smashing success. Featuring a fantastical oversized set, a superb score, inspired choreography and mischievous costumes, CATS is a brilliant song and dance spectacular not to be missed. 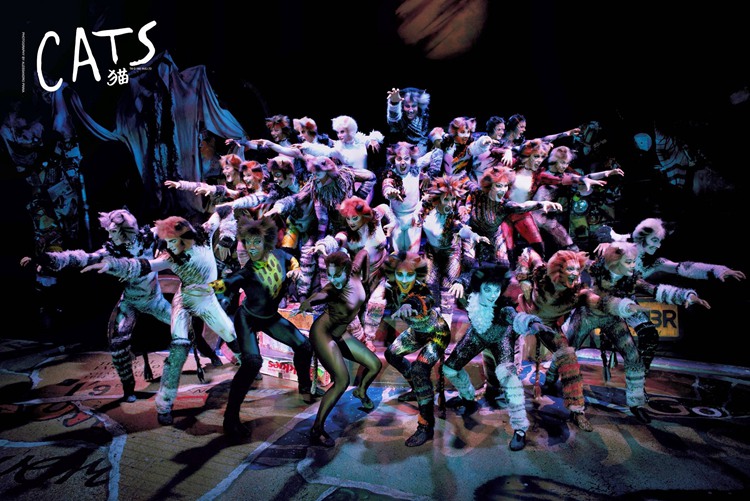 The event will take place at Shanghai Culture Square on June 9 & 13-16 (times vary). Four new shows have been added after the first run completely sold out!

These tickets will sell out fast, so hurry and place your order now. To book your tickets visit the e-ticket site. You can also purchase tickets easily from your phone by scanning the QR code below: 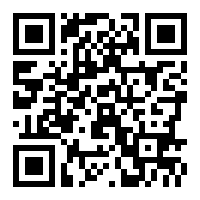